I was born in London but my childhood from the age of three until I was twelve was spent on the West coast of Scotland. We lived at the edge of the moors above the town of Gourock on the Firth of Clyde and I saw many battleships as they set off to take part in the War. By the age of ten I was writing plays for me, my sister and friends to act, also some poems. By the time I was about seventeen and living in Chichester I was writing poems, in love with poetry and the Romantic poets especially Keats and Wordsworth. I studied English language and literature at London University and have lived in London ever since. I still miss the sea and the countryside, especially the Sottish moors, and the South Downs but I am grateful we have a park behind our house.

A few years after I left university I stopped writing poetry because I couldn’t relate to the poetry scene in the early 1960s which was pretentious and male-dominated. For some while I wrote some not very good novels and then, when my son kept asking me for stories, I started writing fiction for children. At about the same time I started doing some part time tutoring of children who were not attending school and bit later of severely disabled adults at day centre. My first published book was a novel for children, Marigold’s Monster, and this was followed up with two short novels for reluctant teenager readers. Both of these drew on my teaching experience. By the late 1970s I was writing poetry again and starting to place one or two poems in magazines. My first poetry collection was published in 1984 by John Killick who had just started the Littlewood Press in Yorkshire. We have been friends ever since, co-tutored writing courses and written two books about personal writing together.

From 1994 until 2014 my poetry publisher was Stephen Stuart-Smith at Enitharmon Press in London. He also became a friend and, as with Littlewood Press, I only left him because he was unable to continue publishing poetry. My new poetry publisher is Adele Ward of Ward Wood publishing. I am pleased to be with a woman publisher. The most striking development in poetry in Britain during the last twenty-five years, to my mind, is the emergence of outstanding women poets. There are also more women editors and publishers.

Since the late 1980s I have tutored poetry courses and groups and run or co-run one-off workshops all over the country as well as a workshop in Waterford, Ireland and a residential workshop at Le Moulin in Normandy. Since Mimi Khalvati started the Poetry School in 1997 have run courses and/or seminars for it every year. I’ve also read widely at poetry festivals and many other venues, been published in well-known newspapers and journals and I was shortlisted for a Forward prize in 2007. My work has appeared in a large number of anthologies and been broadcast on BBC Radio 4 in Poetry Please. I am consultant to the Second Light Network of women poets which is organised by Dilys Wood and was founded by her in the late 1990s. and I frequently t tutor for Second Light. I also write reviews and articles for their twice-yearly magazine for women poets, ARTEMISpoetry and I occasionally write for other magazines. 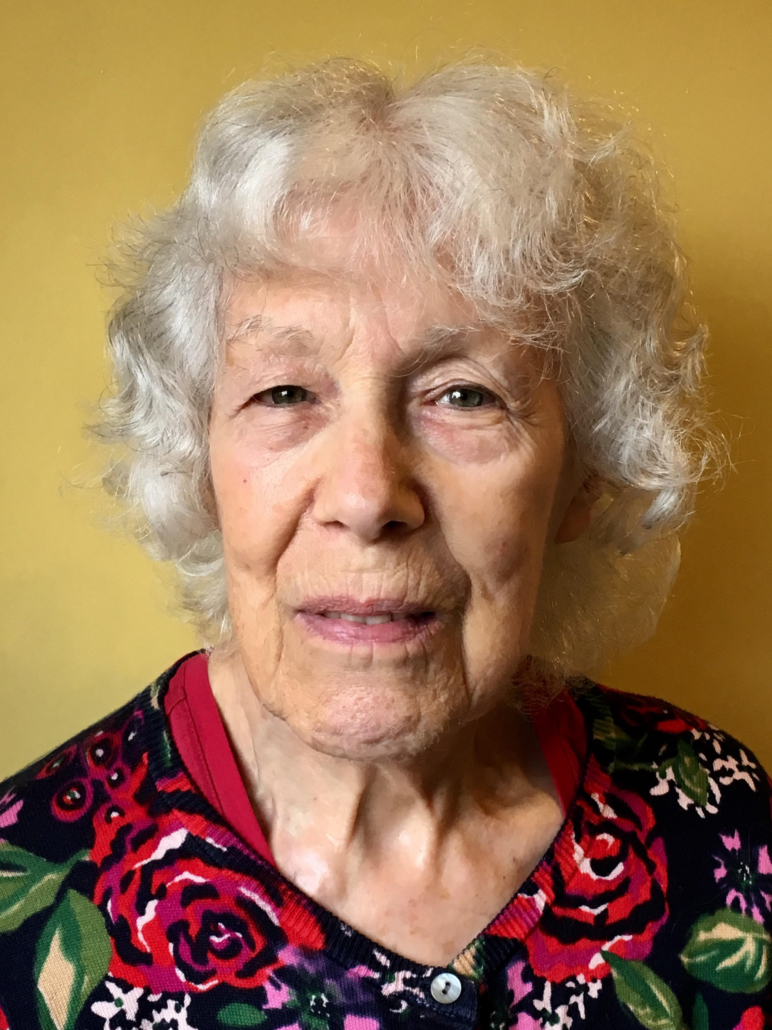